Minimalist Fitness is a fat loss strategy devised by @joepetrakovich that prioritizes freedom of time and minimum cost.

I was asked this fairly common question about intermittent fasting so I thought I'd answer it in another written post/video combo. 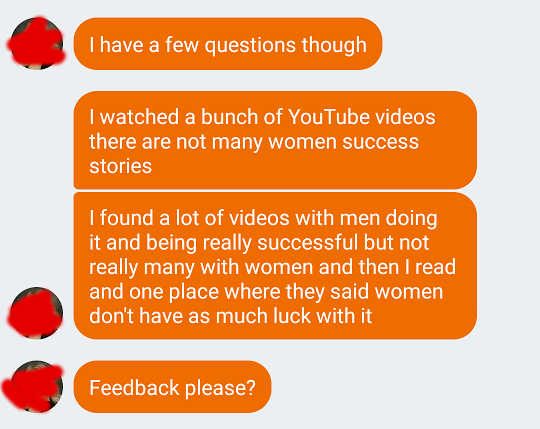 Here is my feedback:

The question itself stems from the misguided hope that intermittent fasting, when implemented on its own, should result in weight loss.

Here's the raw truth though, and I've said this before, the only thing that results in weight loss is the caloric deficit.

Simply eating food in a smaller window of time (intermittent fasting) will not result in weight loss unless there is a deficit.

Therefore, always remember that intermittent fasting is simply a tool that makes the deficit EASIER.

By only eating in a smaller window, you can enjoy large and satisfying meals but still end up in a deficit. I, for example, eat my first meal at around 3pm. It's quite large and filling, and I usually don't need to eat again until before bed. Even though the first meal was relatively huge, it, plus my smaller second meal, are a good amount less food than I would eat if I were eating 3-4 meals spaced out beginning at breakfast time.

Keep reading below the video...

The deficit works for both men and women, of course. So if women are reporting that intermittent fasting isn't working, they are simply not in a deficit or are having trouble dealing with hunger. That is a subjective problem that you'll need to figure out for yourself.

Try intermittent fasting for a month and see where it gets you, but be sure it is ultimately helping you eat less than you were.